Beauty will save the world. 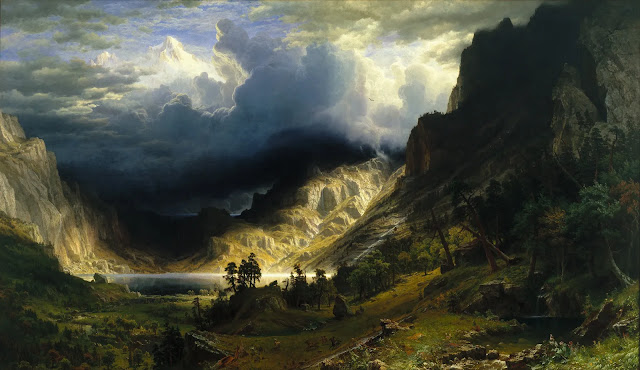 There's something catastrophically terrifying about the blankness that comes before. For an artist, it's the empty canvas; for the writer, a blank page; for a musician trying to create an original song, it's the first note.

But in all endeavors there must be a first.

I've always felt, though, that while most people would never dare to create something original with their own two hands,  that those who do almost seem too eager to do so. Such an assertion may seem counter-productive at a cursory glance; after all, we should be encouraging people to venture into the creative unknown, and the idea that one can be too eager might sound needlessly dissuasive.

But to understand what I mean, all you need to do is look at this painting by Edmund Leighton: 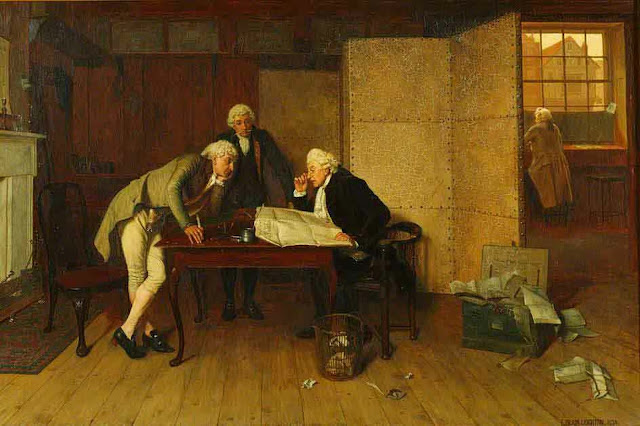 Someone just starting out might see that this was Edmund's first painting, and think to themselves, "If he's a newbie and he can already paint like that, what chance do I have?"

(And of course, he would go on to create much greater artworks than this, such as his most famous, The Accolade, and some of his more photorealistic symbolic pieces, such as Maternity.) 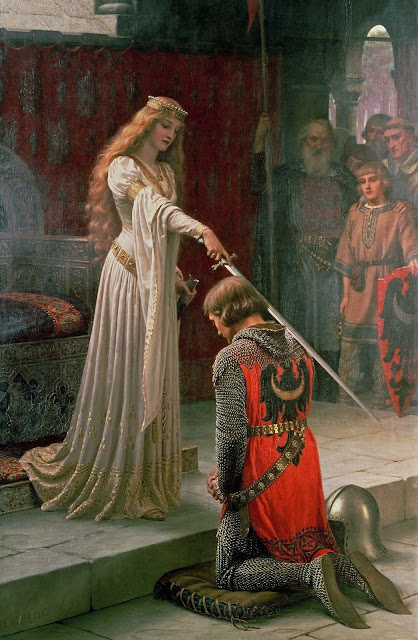 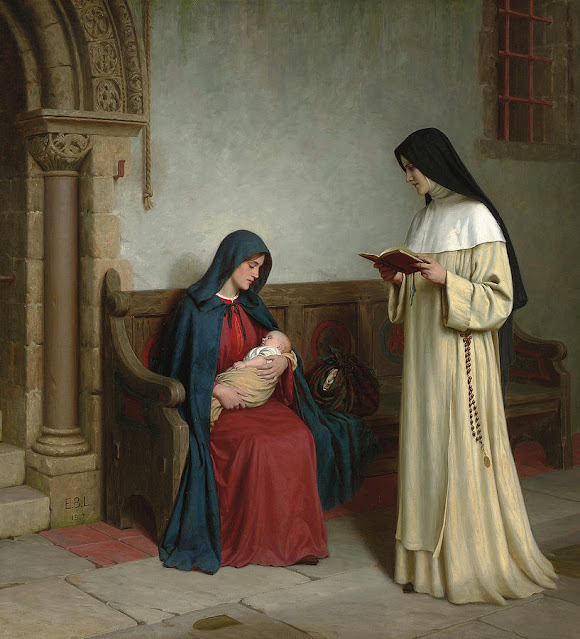 Many people are astonished by the revelation that Harry Potter was actually J.K. Rowling's first novel. 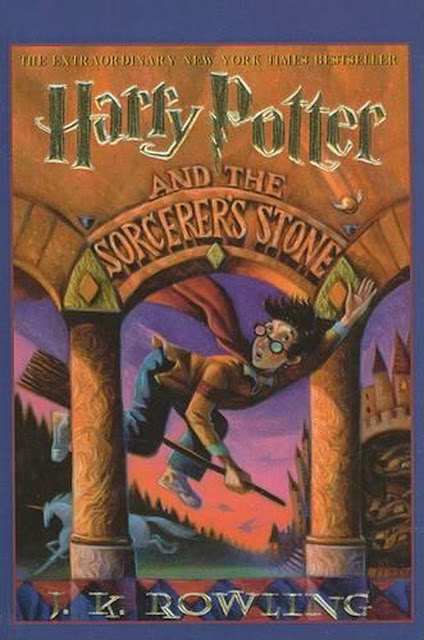 New writers might read Harry Potter and the Sorcerer's Stone, and be absolutely harrowed that someone's first book could be so magnificent. It leads one to wondering what chance they have when someone else's debut work puts many industry professionals to shame.

But this is all just survivorship bias. 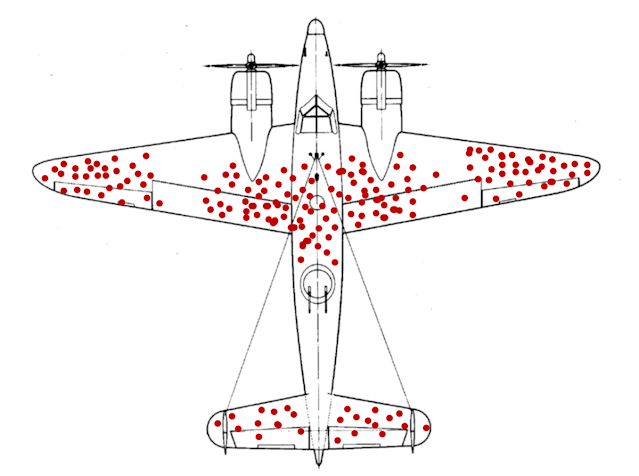 In World War II, a statistician name Abraham Wald was tasked with assisting engineers in figuring out how to increase the likelihood of aircraft returning successfully. At the time, only about 1 in 10 planes actually came back alive. It was noted by Wald's team that the aircraft that returned were damaged in specific areas--around the back of the plane, the underside of the plane, and some parts of the wings. Due to the weight limitations, substantive armor could only be reinforced around some parts of the plane, or else it would be too heavy to fly; and so, they first began by reinforcing all the spots where the returning planes showed damage.

But this did nothing. Even after reinforcing large segments of the plane, only about 1 in 10 returned. It was then that Wald suggested, "Put armor everywhere that doesn't have bulletholes." And so they started only reinforcing the parts of the planes that seemed to never get hit--the cockpit, the engines, and vital parts of the wings. And suddenly, with this change, more planes started returning alive.

The reason why all the surviving planes were damaged on the back of the plane and not the cockpits was because the ones that were shot in the cockpits crashed and never returned.

When we see something like Harry Potter or Edmund Leighton's early paintings, we only see the final product, not the insane amount of time and effort that went into creating it. We only see the very tip of the iceberg. 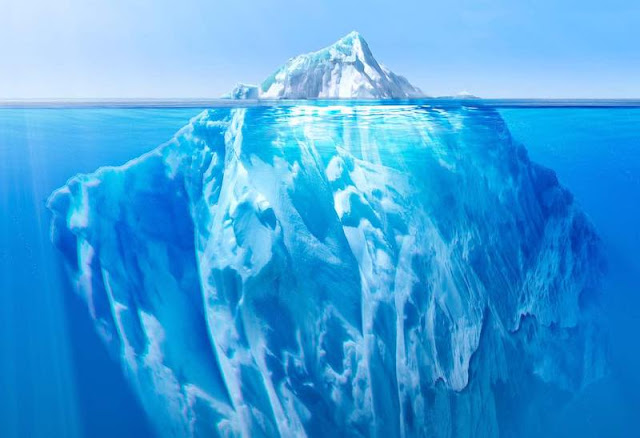 Typically, it takes the modern writer about 1-2 years to write a book if they write regularly, but JK Rowling spent six writing Harry Potter and the Sorcerer's Stone. It's not a very long book--the reason it took so long was because she rewrote it over, and over, and over again, each time making it a little bit better. Most books go through about three drafts, but Harry Potter went through around a dozen.
In her video essay Everything Wrong with the Animation Community Critics, Quinn Curio brings up a great point about YouTube and Internet critics; that there are two types of criticism that are mutually exclusive.
The first type is genuine, constructive feedback meant just for the creator and no one else. The aim of this genuine criticism is to help the creator improve, and not shit all over their valiant efforts in the process. This type of criticism is still perceived as "hate" by the sorts of people who want validation without merit.
The second type, however, is more common, and that's shitting on the creator and their efforts while providing little to no constructive feedback. The purpose of this criticism is not to help the creator, rather it's for entertaining an audience.
Do not make the mistake of assuming all creators are good and innocent and that all critics who mock them are evil bullies. Someone like Amber Heard doesn't magically stop being a bully just because the Internet starts criticizing her for her bullshit; and when some volatile creators genuinely do ignore kind, constructive criticism and try to insist that you're bigoted for not enjoying their work, the critics giving up on constructive feedback and mocking them is the inevitable outcome. Think Chris Chibnall.
However, in the context of Curio's video essay, the "critics" truly were completely in the wrong. They would mock other YouTuber animations in bad faith while simultaneously claiming they only had the creator's best interest at heart. They made criticism videos designed to be entertaining for an audience, not videos that would actually help the person being criticized.
Of course, if you were a struggling artist and wanting to improve your craft, what would you do? Listen to the people making fun of you who don't understand your struggle nor have your best interest in mind, or improve through practice and study?
When phrased that way, the answer seems glaringly obvious, but this isn't something that people think about often. Private improvement. 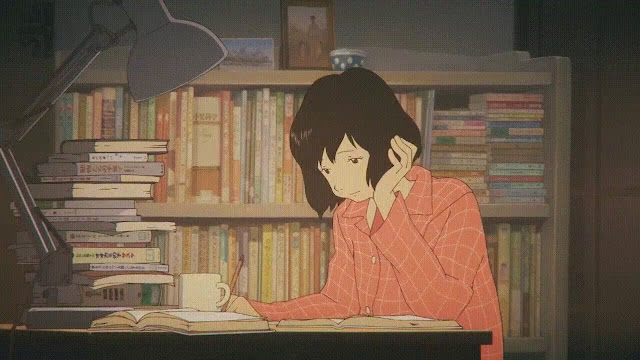 One of the reasons artistic people struggle with feelings of inadequacy is because they feel obligated to publicize their earliest attempts at stumbling into the creative unknown.
When I wrote my first book A Spurious Hanging it was (and is) full of amateur mistakes, but the idea of writing an entire book and not putting it online for people to read was blasphemy. It wasn't until I wrote my second, better book Desolation's Reach when I realized that the writing had improved from my first book, but it still wasn't good enough for me to expect people to pay money for it.

And so, I didn't publish it.
But even though the entire 800-page manuscript for that story is still sitting on my harddrive collecting dust, I don't regret writing it at all. It was a learning experience and taught me a particularly valuable lesson: you don't have to publicize your entire artistic journey. You can labor regularly at your own pace to improve your craft in the privacy of your own home, and you're not obligated to make any of your work public if you aren't proud of it yet.
You can do what JK Rowling did, and rewrite the same book over and over again for years until it's great, or you can do what Brandon Sanderson did and write a whole bunch of bad books, never edit them, and just keep writing more until you've honed your craft and have a decent first draft that you can work with. He wrote like 14 books before his first published book Elantris came out. Someone reading Elantris and knowing it's his first book might think, "Wow, this is an amazing book considering it's his first," but what they would fail to realize is that it's actually his 15th.
This is what the Internet is best at as a tool; you can learn virtually any skill. You might have to wade through a sea of misinformation and irrelevance to get to the material that is actually useful, but there's an unfathomable amount of informative content out there. Never before in history has mankind had such limitless, free access to so much information.
I've recently found a way to articulate this feeling I've had for a long time but didn't know how to express, and that's this notion that there is no excuse to not be good at something.
No one can be good at everything, but everyone should be good at something. Cooking, wood-working, playing an instrument, writing, painting, laminating, sculpting, something.
Obviously, there are going to be some exceptions. If someone has kids and has to work two jobs just to make ends meet, they probably don't have the time nor the inclination to practice a creative skill. But for the majority of people who get home from work / school and waste hours scrolling lethargically through newsfeeds, there really isn't a good reason to not develop a skill.
But why does any of this matter? What do any of us gain by developing creativity?
In Dostoevsky's The Idiot, the prince once said, “Beauty will save the world.” Apparently, this line isn't as self-explanatory to most people as I wish it was.
Dostoevsky intuitively understood something that is seldom talked about in modern philosophy, and that is the notion that goodness, truth, and beauty are inseparably conjoined.
Truth without goodness or beauty decays into legalism; when you see lying via misrepresented statistics or lying by omission, that is truth by technicality only, and it becomes a hollow ideal.
Goodness without truth or beauty becomes a vague, formless abstraction; a theoretical ideal with no path for attainment.
Beauty divorced of truth or goodness becomes superficial idolatry. It lacks substance, and becomes a vapid obsession with the trivial.
In order to actualize the beauty of which the human spirit is capable, it must be done through the pursuit of what is true and what is good.
However, a great deal of humility is required to stumble privately for years before making the first step into the public fray. The ancient Greek philosopher Epictetus tells us, "If you wish to improve, you must be content to be thought foolish and stupid." It harkens back to  the same sentiment shared by Confucius: "The man who asks a question is a fool for a minute, the man who doesn't ask is a fool for life." 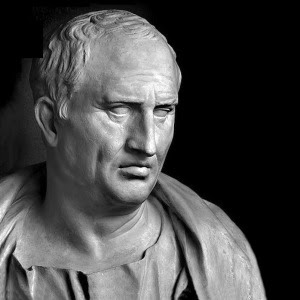 We must pursue these things, not just for ourselves, but because the fate of mankind hinges on that which is true, good, and beautiful.
As always,
may all your cups of tea be your cup of tea,
and I'll see you in the next post.