Edit: This was only a blog post originally, but I've made it into a page as well, that way when future posts bury it in the timeline, this post will always be visible on the homepage. The following was written back in July: 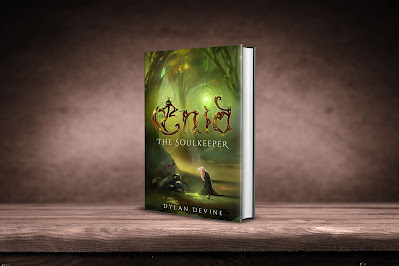 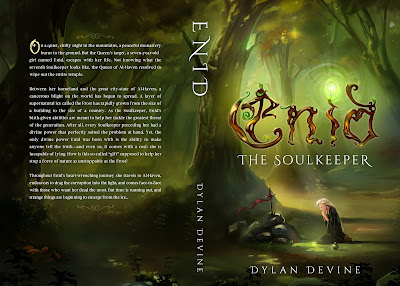